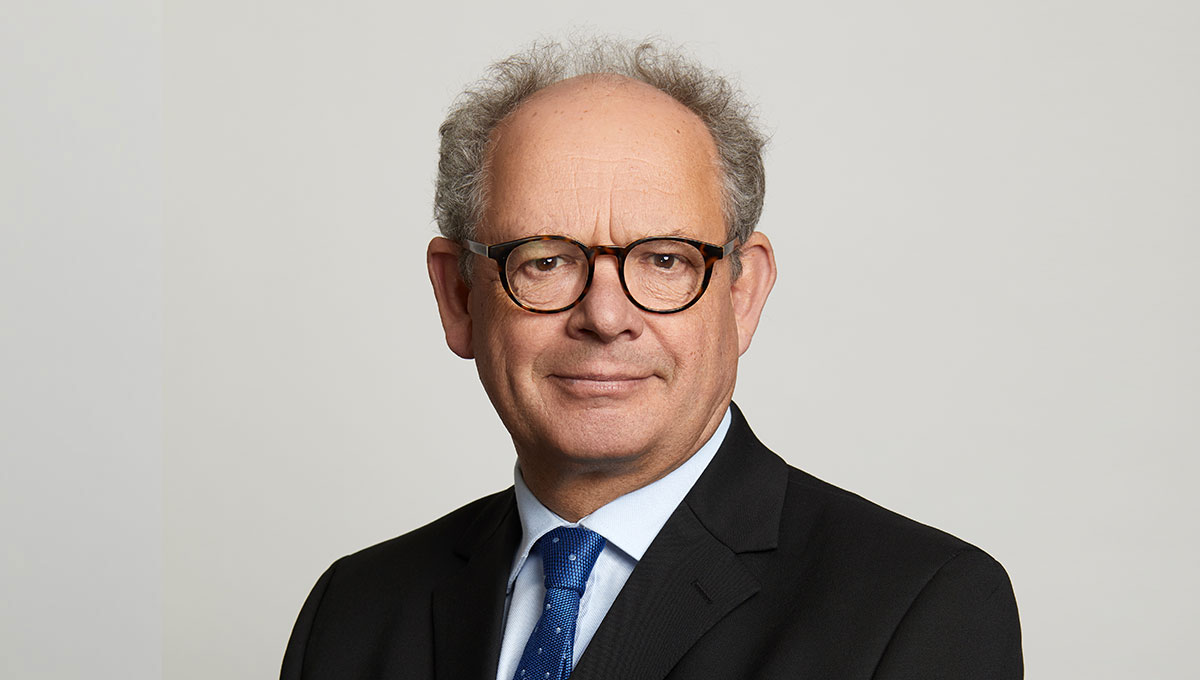 Michael qualified at Guy's & St Thomas' Hospital and his later training in surgery and medicine, for several years, included experience in Canada and New Zealand