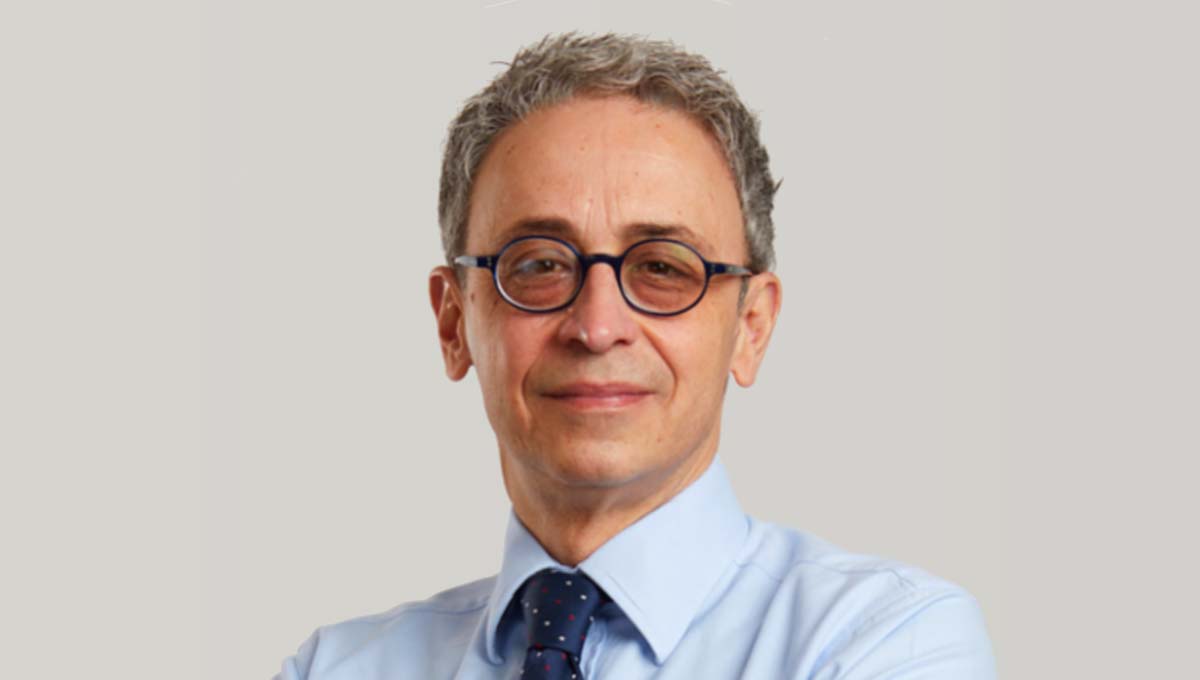 Michael is a Consultant Vascular surgeon at the UK Vein Clinic

Having graduated from Athens Medical School in 1992, Michael completed his 2 years' military service in Greece as an army doctor

‍
Following a period of research in the UK at the prestigious University College London, he was awarded MS (Master of Surgery) in 1997. All of Michael's higher specialist training in Vascular & Endovascular procedures has been in the UK

Michael became a Fellow of the Royal College of Surgeons (General Surgery) in 2007. He went on to achieve a specialist 2 year fellowship in complex open & endovascular surgery at St Mary's Hospital, London. He was then appointed Consultant Vascular & Endovascular Surgeon at Kings College, London in 2009
‍
Following is appointment as Consultant surgeon at Guy's & St Thomas' Hospital, London in 2013, Michael has become the clinical lead for the South East London Vascular Network, responsible for organising the Vascular service for 5 hospitals. He is also the lead for the London Vascular & Endovascular surgical skills program for higher specialist trainees