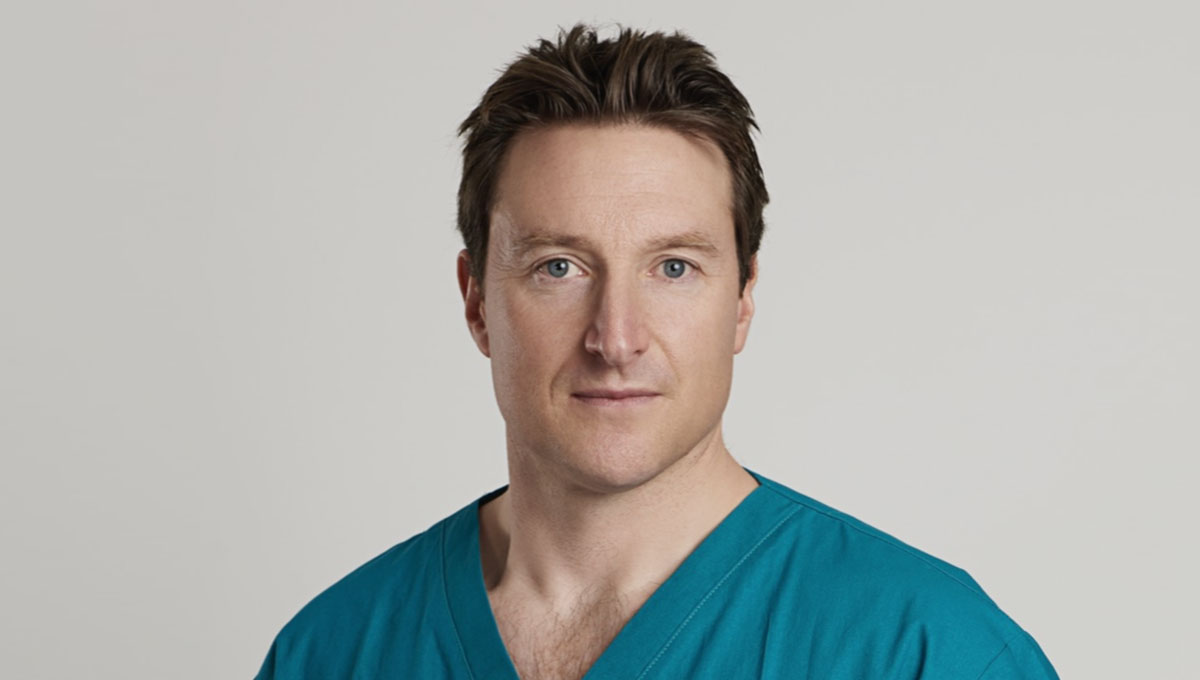 PJ is a consultant vascular surgeon in Harley Street, the Thames Valley Vascular Network and senior researcher in the Oxford Vascular Study. He qualified from the University of Oxford in 2003 and undertook surgical training in Oxford. He completed an Endovascular fellowship in Adelaide, Australia before he was appointed as a Consultant Vascular Surgeon at the John Radcliffe Hospital, Oxford in 2017.

He has extensive experience in minimally invasive techniques for management of varicose veins under local anaesthetic and leads the venous sclerotherapy intervention programme at the John Radcliffe hospital in Oxford.

In addition to a busy venous practice, he enjoys caring for patients with the full spectrum of vascular disease, with particular interest in developing novel approaches to treat challenging vascular pathology, including thoracic outlet syndrome, carotid arterial disease, percutaneous artery access for complex aortic procedures, and the management of peripheral arterial disease.

His research interests focus on the epidemiology of vascular disease. where he has gathered unique data on a population-cohort of 100,000 people and published on improving the prevention of vascular disease. He has won several awards, including The Queen’s Prize for Higher Education, The Vascular Society Sol Cohen Prize (twice), and The European Young Investigator Award.