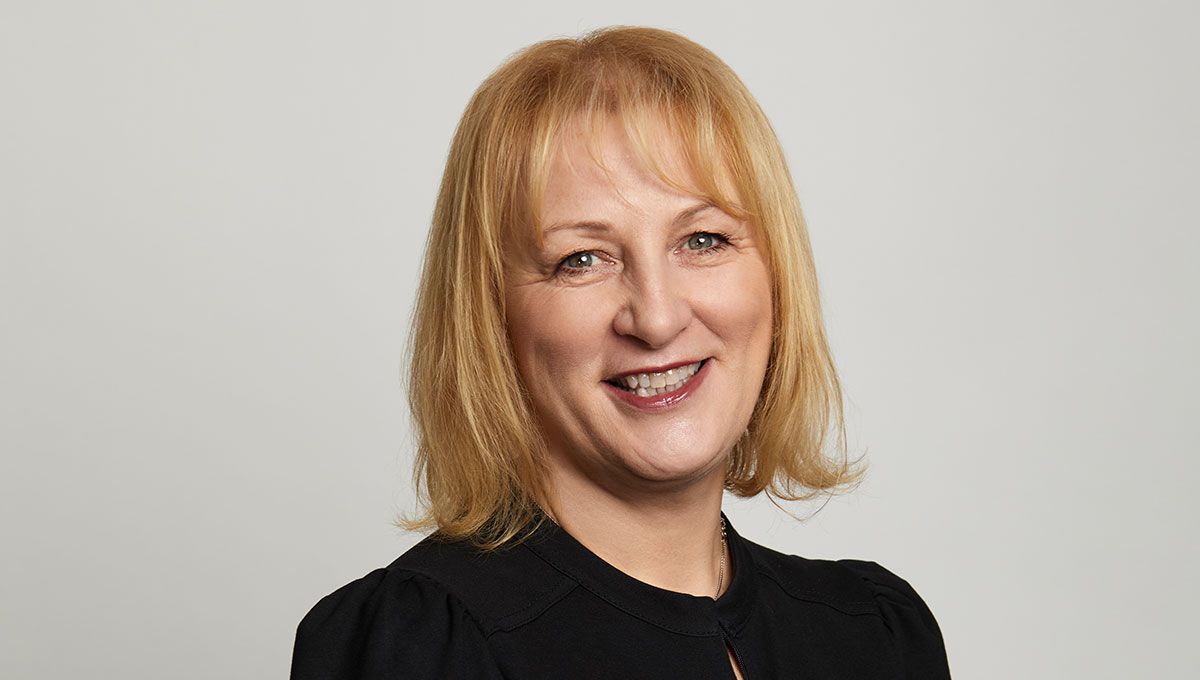 Dr Marsh qualified from Leeds Medical School in 1990. After an extended period of training in hospitals in Leeds, Newcastle and Manchester, she joined an established medical practice in the Northwest. She has also worked for several years as one of the team doctors for Manchester City Football Club

In recent years, As a GP partner, she has been an integral player in the amalgamation of four established practices into one large medical practice in Altrincham, Manchester