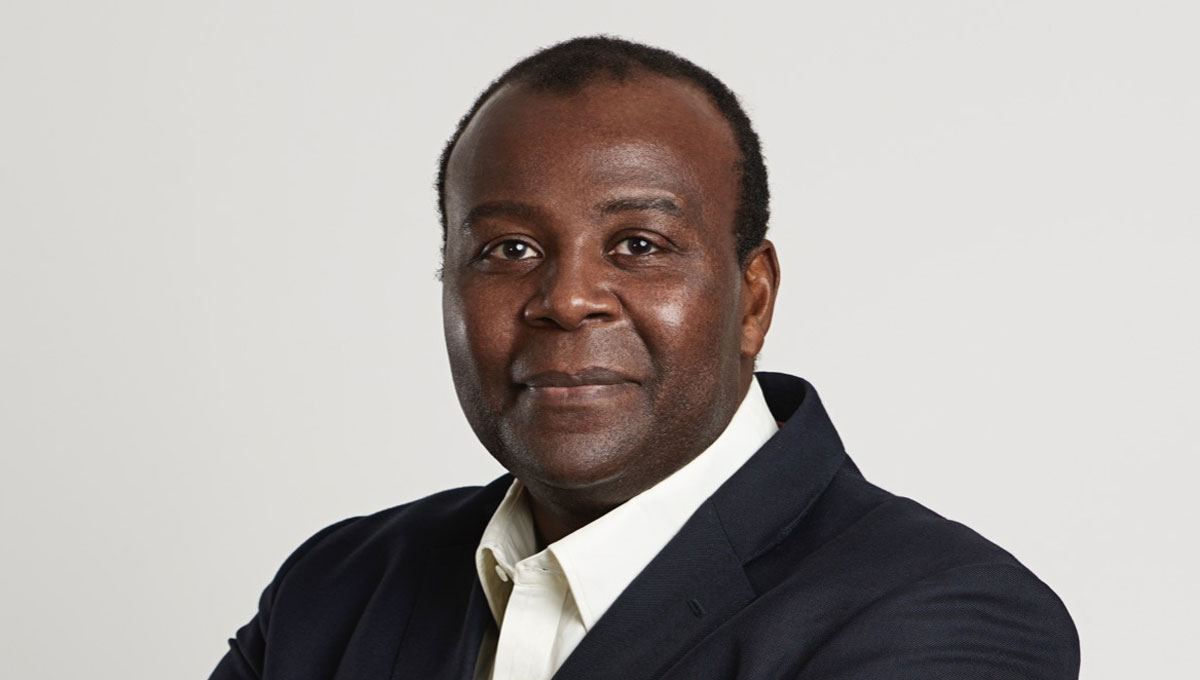 He was an early adopter of minimally invasive techniques for management of varicose veins and has over 10 years of experience in treating varicose veins using local anaesthetic techniques. His venous practice is primarily based on a “walk-in walk-out” model using up-to-date techniques to achieve excellent results.

He had been the Clinical Lead for vascular surgery at the John Radcliffe hospital for 5 years and is currently the Lead for the Thames Valley Vascular Network. As well as an extensive venous practice, he also specialises in the management of diseases affecting the aorta and carotid arteries. He is an Honorary senior lecturer in the Nuffield Department of Surgery, University of Oxford and maintains a collaborative interest in research in vascular surgery at the University of Oxford.