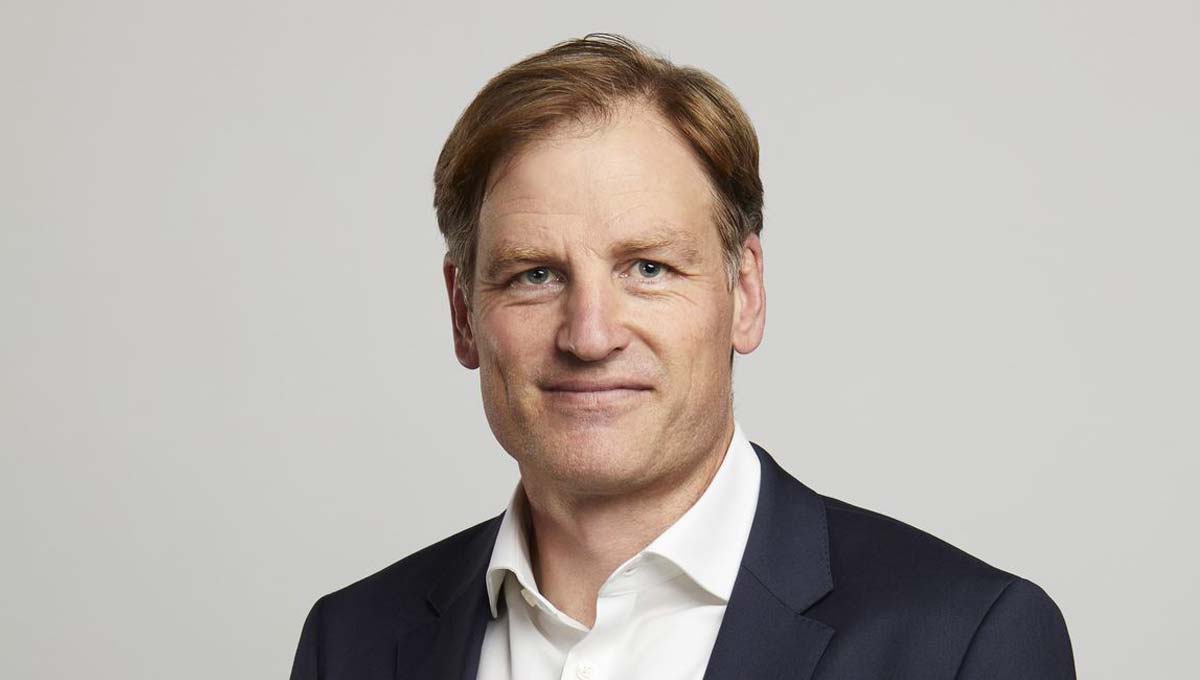 Stephen has an international reputation for the treatment of venous disorders of both the superficial and deep system and is heavily involved in both education and training in these fields. He designed the UK Vein Clinic varicose vein care pathway and leads the surgical team

Alongside his private work, Stephen leads the largest vascular team in Europe and contributes to the European guidelines and standards for venous surgery

A graduate of Imperial College, London and the University of Witwatersrand in Johannesburg, Stephen is currently the clinical lead for vascular surgery at Guys’ and St Thomas’s hospital in London. He has been instrumental in building the venous service at the hospital and lead this component prior to becoming clinical lead. He is Professor of Venous Surgery at Kings College, London. He was previously a consultant and senior lecturer at St George’s hospital in London