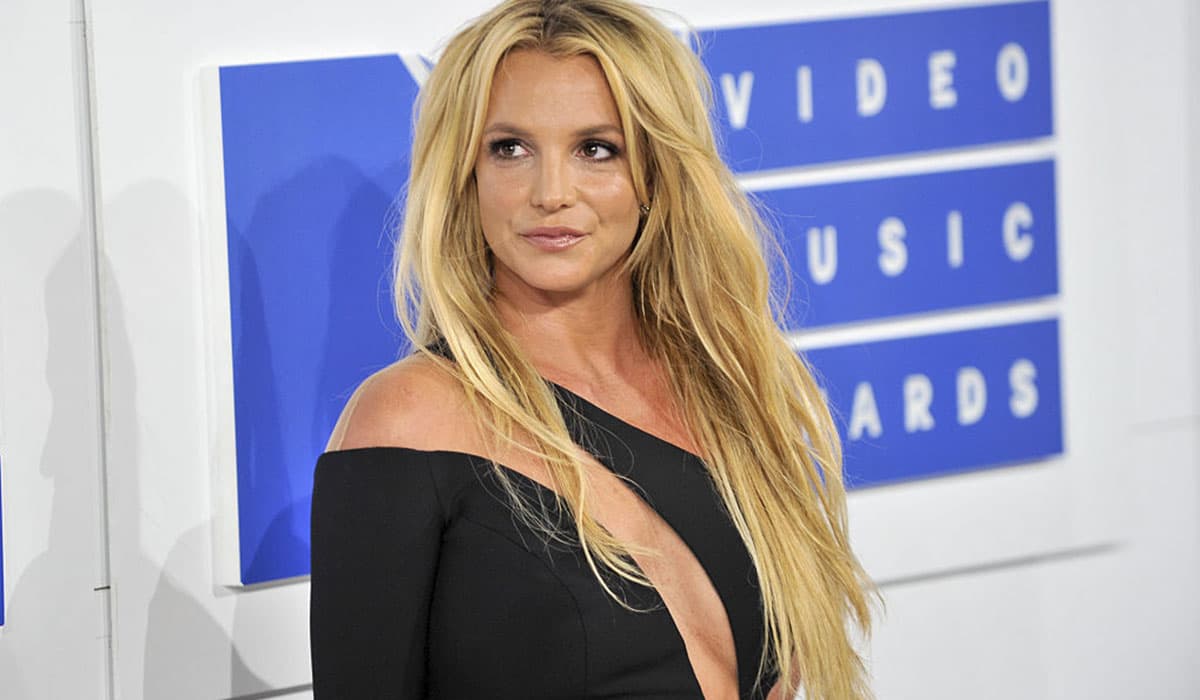 Varicose veins are far more common than you think. So common that not even A-List celebrities are exempt from developing this condition.

If you suffer from varicose veins and sometimes feel alone, this article will help you see that it shouldn't be the case. From Hollywood stars to Olympic medalists, keep reading to learn about seven celebrities who had varicose veins.

Best known for her role as Charlotte York in the HBO romantic comedy Sex and the City, Davis is rumoured to have sought varicose vein treatment as a direct consequence of photos showing visible veins on her legs being made public in 2008. After getting her varicose veins removed, she is now often seen showing off her flawless legs on red carpets and other events.

Leroux is a professional football player and Olympic gold medalist who, in 2016, openly admitted to having varicose veins while pregnant with her first child. In this case, it is possible that Leroux developed varicose veins as a result of her pregnancy, but coupled with the amount of time she spends on her feet, given her sporting career.‍

This American singer-songwriter, who is also a mother of two, went through exactly the same body metamorphosis as any other expecting mum. Naturally, this can include varicose veins.

According to one report from 2018, Britney sought to get her damaged veins removed through an expensive laser treatment; she allegedly spent over five thousand dollars. Radiofrequency ablation or sclerotherapy would’ve been a faster, and certainly more affordable, alternative

Thompson, who is among the UK’s most acclaimed actresses and recipient of countless accolades, bravely admitted to be suffering from varicose veins in 2006. After getting treatment the same year, she began to wear short, stylish dresses once again.

Speaking to the Daily Mail, she said, “the dress is short and the legs are out on show. I had the varicose veins out this year and the scars are nearly healed, so the legs go out.” What an inspirational way to help other women feel comfortable talking about their condition.

In 2016, the actress (or more specifically her legs) became a hotly debated topic when, after revealing to US Weekly that she wears compression stockings when travelling by plane, she raised suspicions that she may have been suffering from varicose veins. Compression stockings are commonly used to either help prevent varicose veins from worsening, or to aid treatment recovery.

One of the reasons why the idea of Alba possibly having varicose veins was a surprise for many is that she was only 35 when she revealed her habit of wearing compression stockings. Although varicose veins are known to affect people as young as in their 20s, their occurrence in people under 40 is much less common. It is possible that Jessica was practising prevention rather than cure, which certainly shows great foresight.

The American tennis superstar made headlines in 2011 after suffering from a blood clot that travelled to her lungs, leading to a pulmonary embolism. Given the fact that blood clots can be a result of untreated varicose veins, it has long been speculated that Williams suffered from this form of venous insufficiency.

Just like Sydney Leroux, Williams’ career demands long periods of standing on her feet, which may have further aggravated vein disease symptoms.

Our list is completed by yet another world-class athlete. In 2012, the Olympic swimmer opened up about her struggles with varicose veins and went on to become a spokesperson for a campaign called “Rethink Varicose Veins.” As part of this, Sanders told her story on how she overcame the disease with the aim of dispelling myths and preventing people from feeling excluded or ashamed of their condition.

We can all be affected by varicose veins, but we can all get rid of them as well

These seven stories of celebrities, who may have experienced living with varicose veins, prove that we are all vulnerable to this disease and that there is no reason to feel alone. In fact, our list could keep going; other major stars such as Sarah Jessica Parker and Janice Dickinson have also been suspected of managing varicose veins.

And whether a celebrity or not, seeking medical assessment or treatment before complications arise will always be the right step to take. 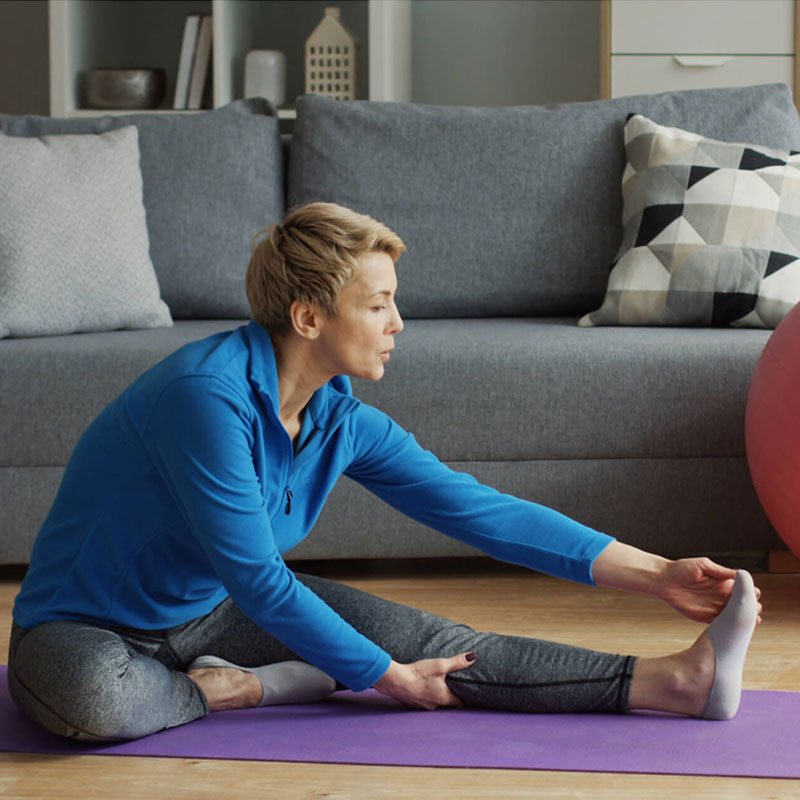 Low-Impact Exercises For Varicose Veins You Can Incorporate Into Your Daily Routine
Lack of exercise worsens your physical and mental health. Low-impact exercises can improve how you feel.
Read now 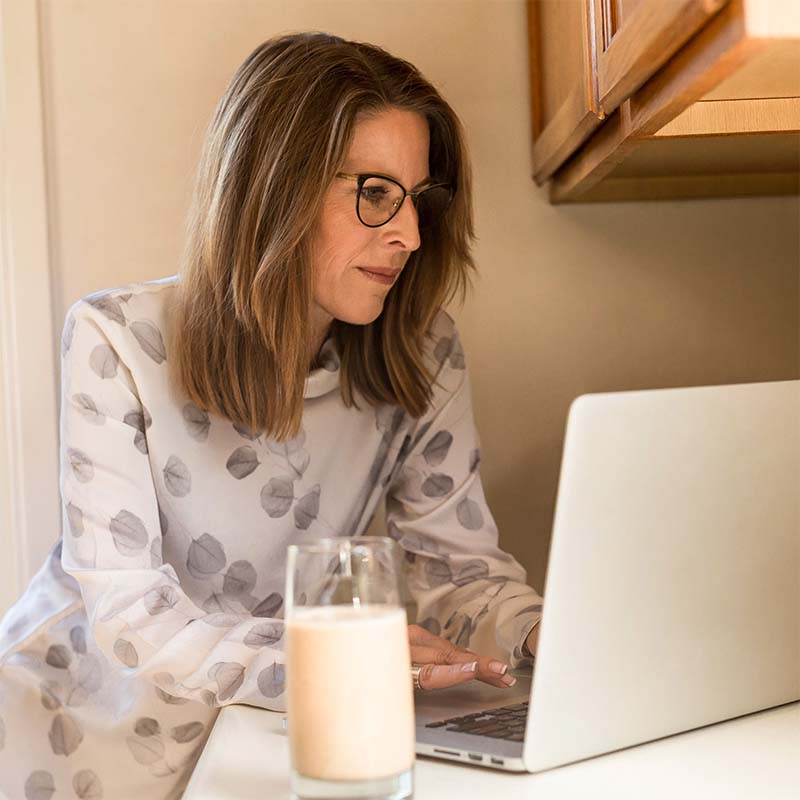 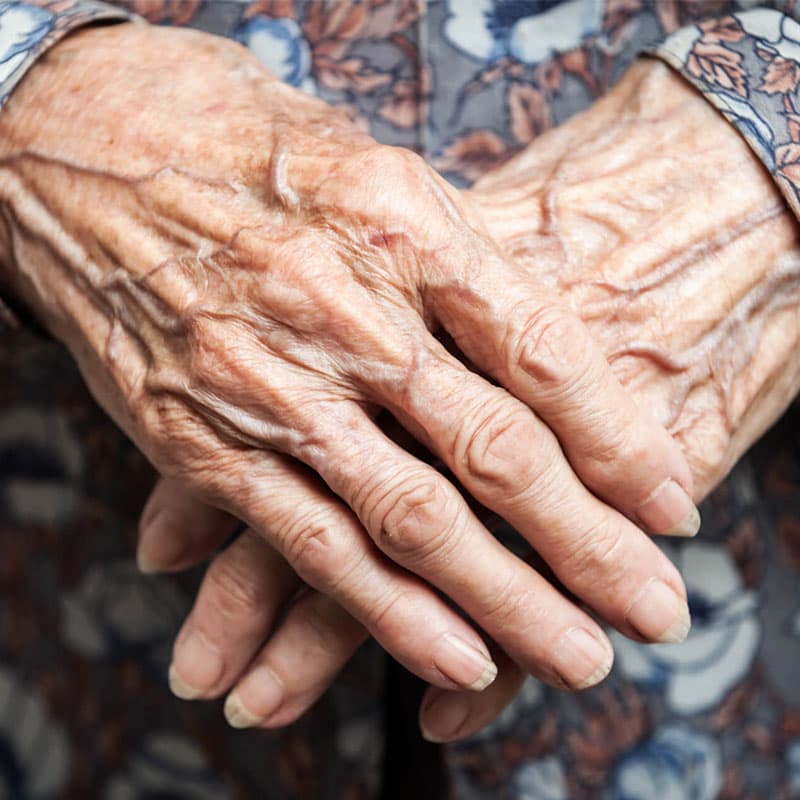 Four Unexpected Places Varicose Veins Can Appear (That Aren't Your Legs or Feet)
In this article, find out where people can develop varicose veins other than in the legs and feet.
Read now 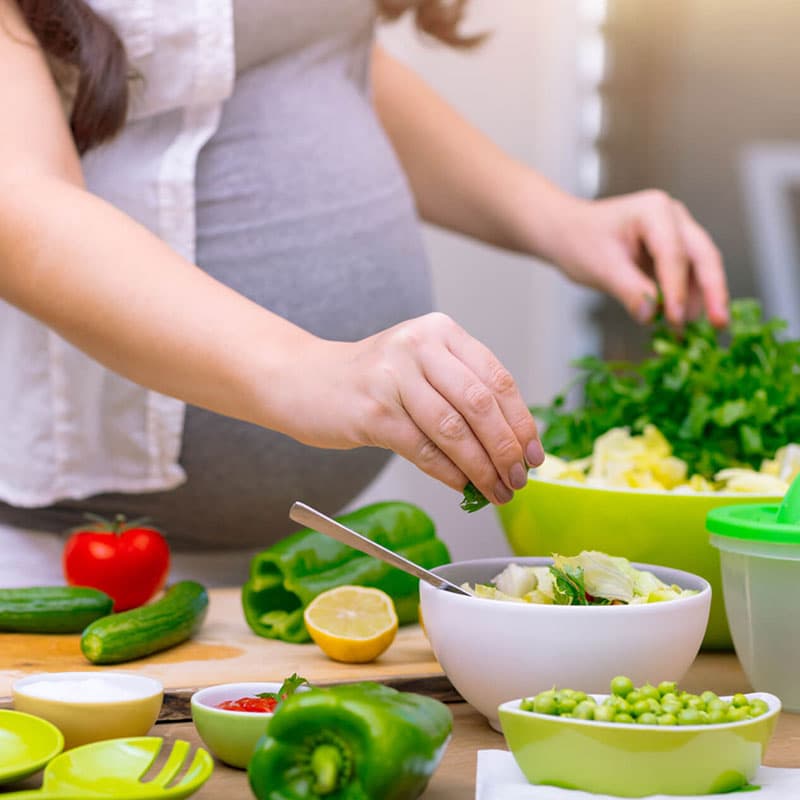 Five Recipes to Help Prevent Varicose Veins During Pregnancy
Almost 50% of all pregnant women develop varicose veins, so try out these 5 simple recipes to reduce your risks.
Read now