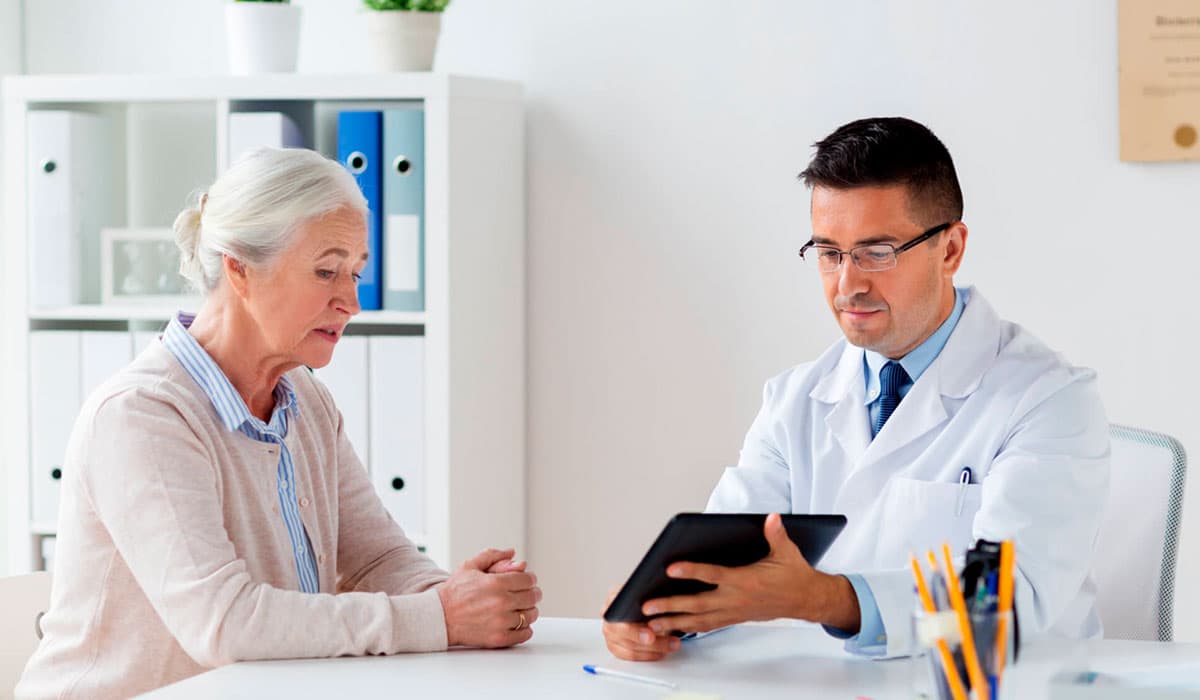 The NHS is rightfully seen as one of the greatest institutions in British history – and it can all too easily be taken for granted. Most of us have had access to the National Health Service for our entire lives, so we don’t always consider what life would be like without it. Formed in 1948, the NHS replaced a very unequal system that had until then been in place. Prior to the creation of the NHS, thousands of Britons only had access to very rudimentary healthcare. Many people of lower to middling income were dying from the effects of disease, malnourishment and deprivation.

Nowadays, the NHS treats on average over a million patients every 36 hours, saving countless lives. However, the truth remains that the service can often be pushed to its limit. One of the biggest issues for many patients is wait times. This is particularly the case when it comes to elective or non-critical treatments, where patients are often added to long waiting lists. In August of this year, the NHS reported that there were 5.45 million people on waiting lists around the country.

For these reasons, an increasing number of patients in the UK have been turning to private practice for certain treatments, covering the costs themselves or via their insurance in order to circumvent months of waiting. On that note, here are four of the most common medical treatments that people in the UK choose to get more quickly and effectively through private practices, rather than waiting for the NHS.‍

Varicose vein treatments are only covered by the NHS under very specific circumstances. The severity of varicose veins are graded at level six on the ‘CEAP Classification Of Venous Disorders’ scale. This essentially means that only cases that are deemed to be a serious health risk, with symptoms including debilitating pain, swollen ankles and swelling,  are covered by the NHS.

Even if your treatment is covered, however, you will most likely be added to a very long waiting list. Depending on where you’re located in the country, this can be upwards of 18 weeks. For this reason, many people seeking varicose vein treatments prefer to opt for private clinics.‍

A cataract is a clouding of the normally clear lens in the eye. People with cataracts see the world through the haze or fog of the cataract, like looking through a frosted window. Cataracts usually form slowly, often starting as a simple annoyance before evolving into a serious visual impairment. Luckily, as far as eye surgery goes cataract removal is a relatively simple procedure.

The procedure involves removing the cloudy lens through a very small incision, and then replacing it with an artificial one. While this is a very common procedure, especially for older patients, it is often classified as non-critical and waiting lists can be quite long. Privately, cataract surgery may cost around £2,000 which for many patients is preferable to waiting for clear vision.‍

Both colonoscopies and gastroscopies are diagnostic procedures and are amongst the most common private procedures performed in the UK. A colonoscopy involves inserting a flexible tube with a tiny camera at the tip into the patient’s rectum. This allows the doctor to examine the interior walls of the patient’s colon.

This procedure is used to detect changes or abnormalities in the large intestine and rectum. A Gastroscopy (officially known as an oesophago-gastro-duodenoscopy or OGD) is a very similar procedure that looks at the upper end of the digestive tract. A tube with a camera at the tip is passed through the patient’s mouth, down their oesophagus and stomach, and into the duodenum. This is used to check the stomach and small intestine.

Between them, these two procedures account for around 8% of all procedures performed in private hospitals in the UK.‍

Knee injuries can be extremely painful and can affect every facet of our daily lives. The pain can result in reduced mobility and an inability to exercise, which can then have further knock-on effects.

Unfortunately, knee operations are usually considered to be non-critical and so, again, waiting times through the NHS can be quite lengthy. Knee arthroscopy is a surgical procedure that can be used to diagnose and treat a range of knee injuries. It allows doctors to view the knee joint without making a large incision through the skin and other soft tissues.

During knee arthroscopy, the surgeon inserts a small camera into the knee joint, allowing the surgeon to guide miniature surgical instruments using the camera’s images. Arthroscopy can be used to diagnose several knee problems, such as a torn meniscus or a misaligned patella, and can also repair the ligaments of the joint. 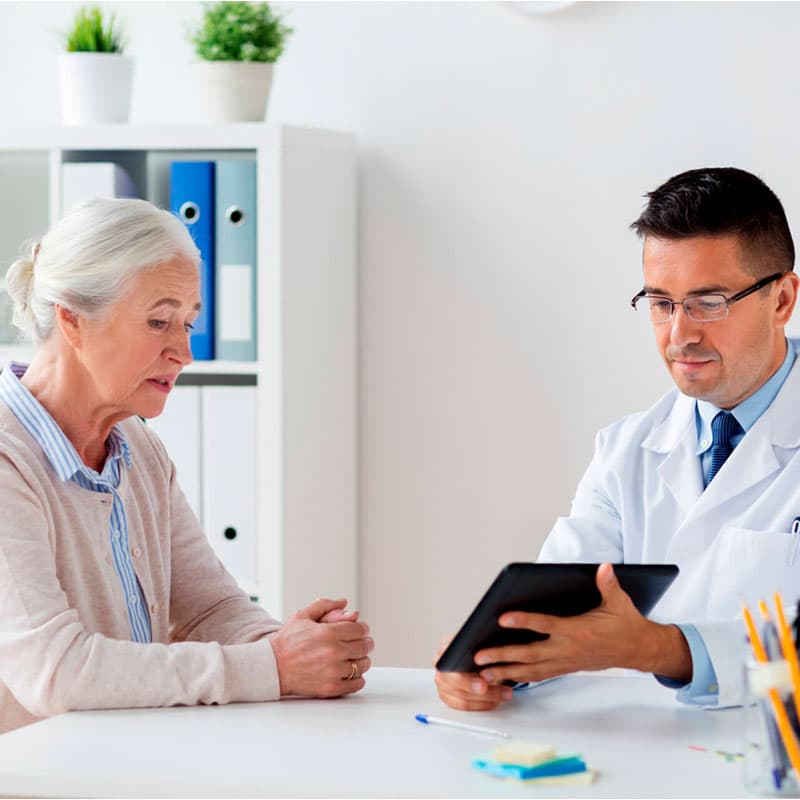 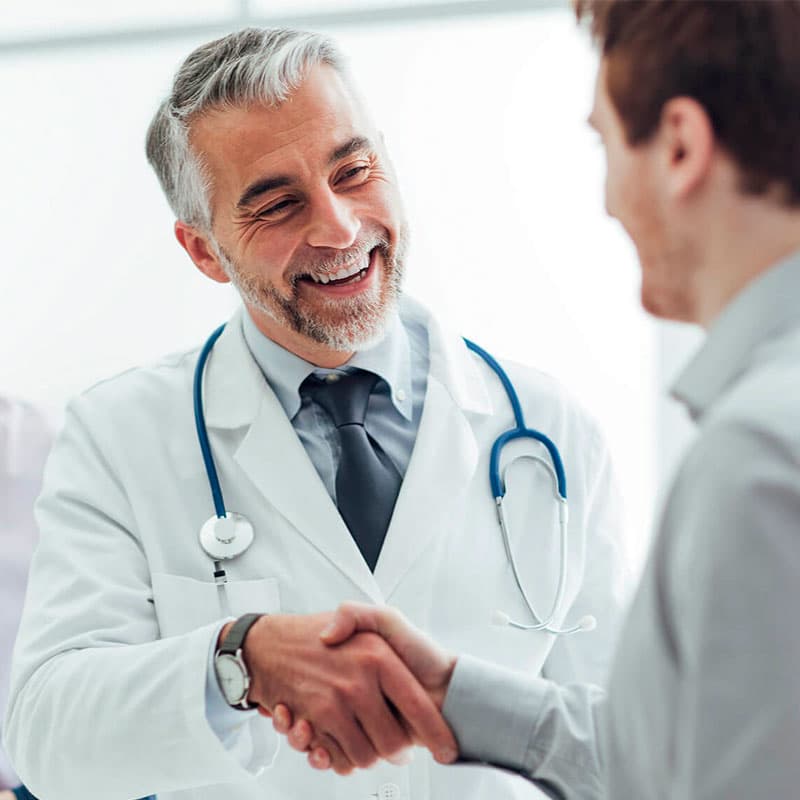 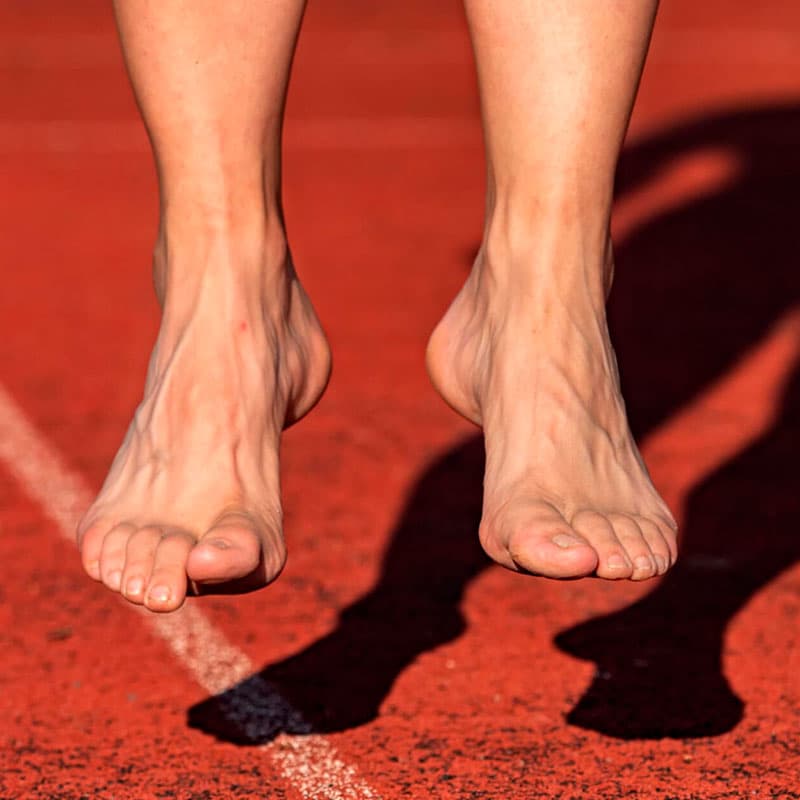 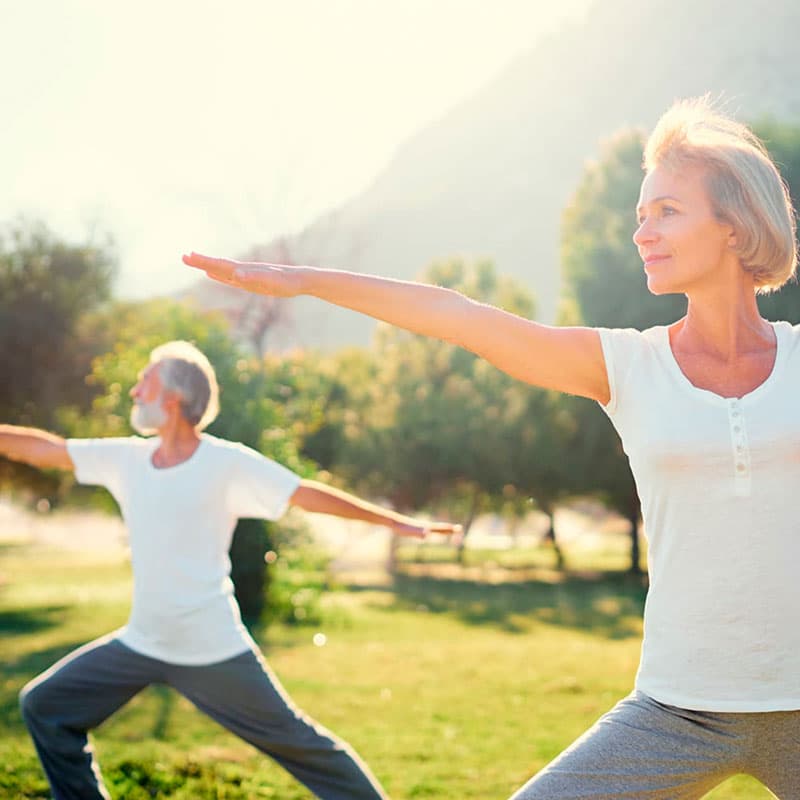